Gouche: perfect for painting tears.
The first week of summer ☀️
When I saw this quote at the Van Gogh exhibit that night, a sob welled up in my throat.
Finding my voice as an artist has been a complex and sort of angsty journey so far. I'm finally beginning to have some hope that there's a light at the end of this tunnel of doubt and confusion.
Prepping for an epic #hotgirlsummer 😎☀️🌊✈️🧳🌏✨ 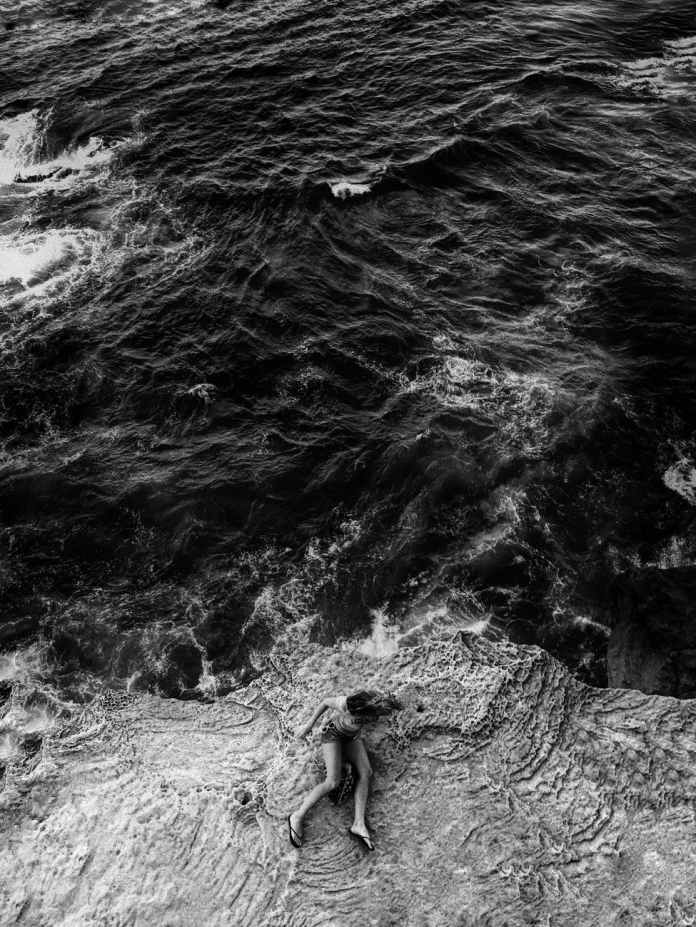 Life with an abuser is a like a waltz on a balance beam across a roaring waterfall. Exciting, exhilarating, and dangerous. Hovering precariously above the roar of devastation, we danced along with smiles plastered to our faces (or were they grimaces?). Look at us, the beautiful family, isn’t this all so great?

He was someone who could fill a room with warmth and calm or cause it to pulse with his rage. You never knew which person you would encounter on any given day, or when you might get swept away in the current of his anger.

His rage was sudden and all-consuming. The warm, steady presence he sometimes exuded would vanish without a trace, like a puff of smoke swept away by a furious gale. In its place came fierce hatred and violent contempt. He was never out of control; rather, it was with cold precision and hot aggression that he spewed venomous curses designed to break me. Whether I calmly faced him nose to nose or cowered and cried for him to stop, it made no difference. He stopped when he wanted to.

There was never a more distinct silence than what came after a blow-up. After the tears (mine), rage (his), and terror (our children’s), a thick, anxious quiet would settle over the house. The kids and I turned into mice tip-toeing about, pretending amongst ourselves that everything was normal. We just did everything a little bit quieter. He became a stone: cold and hard; inaccessible. There was a feeling of fear mixed with relief; rather than waiting for the other shoe to drop, we were now picking up the pieces and cleaning up the mess it had made on its way down.

Things were calm, until the next time.